‘Osman Aga was the son of an Ottoman officer settled in the town of Temeşvar (now Timişoara), in the west of present-day Romania. Entering the army in his turn, he was taken prisoner by the Austrians and most of his autobiography is concerned with the eleven years he spent in captivity and with his eventual escape in 1699. He spent much of the period in the capacity of groom, servant and even pastry cook in noble households, mainly in Graz and Vienna. His dramatic and somewhat colloquial account of his experiences is unique in the Turkish literature of the period and is one of the first autobiographical accounts in Turkish. ‘Osman Aga knew a number of European languages and after his return was employed as interpreter in negotiations on the Ottoman western border.

Richard Kreutel presents, for the first time, the full original text of the memoirs based on the unique autograph manuscript (dated 1136/1724) in the British Library. 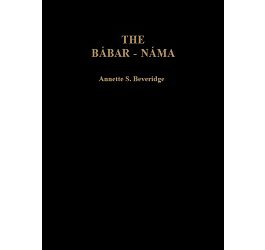 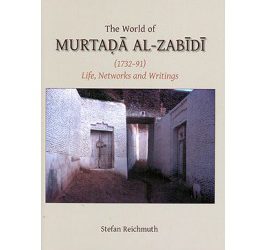