Written in the middle of the 12th century for a member of the Ghurid family of Bamiyan (in modern Afghanistan) the Four Discourses are concerned with four professions necessary at the Prince’s court, those of scribe, poet, astrologer and physician. After describing the natural qualities and training required for each of them, Nizami ‘Arudi relates anecdotes, mostly exemplifying the vicissitudes of life in the profession and the conditions that lead to success. The work is a particularly interesting and charming example of early ornamental prose in Persian. Edward G. Browne was a Former Fellow of Pembroke College, Cambridge. 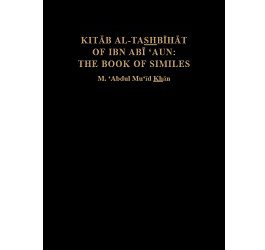 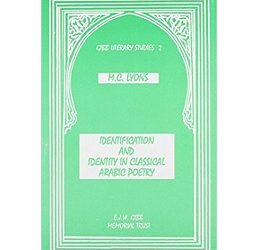 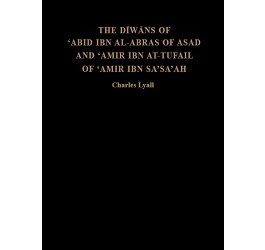 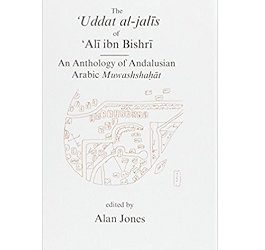 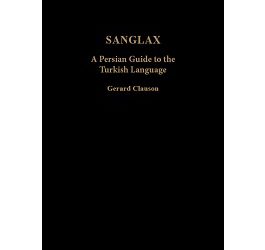 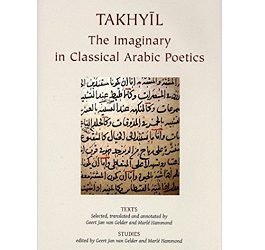